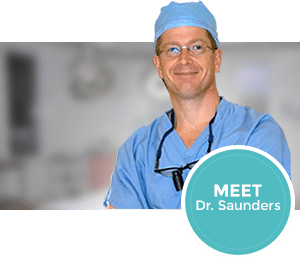 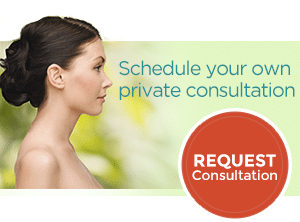 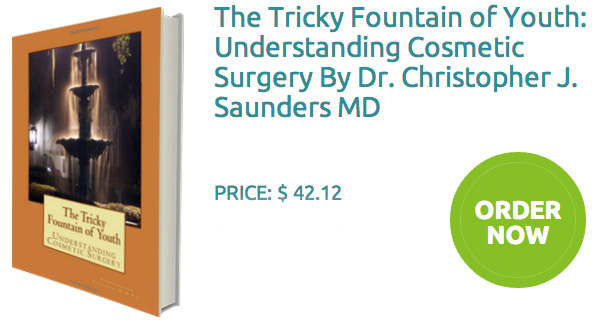 The “California Corset” is a term I use to describe the extra tight muscle repair that I use during my tummy tucks. It is a surgical technique that I believe gives an extra flat and attractive stomach. I believe it repairs the muscles in a more secure manner that holds and lasts the best, delivering excellent results. This writing was done in response to a question from a West Chester, PA cosmetic patient.

It is important to first understand about the muscle repair involved in a tummy tuck. The Rectus Abdominus is the name of the stomach muscle. It is commonly called the Rectus for short. In the normal state, we have two of these muscles. There are left and right Rectus muscles that are paired together and are “fused” in the middle. The muscles run up and down the stomach, and they are located in the middle of the abdomen. This area where they join can be a visible line that is called the Linea Alba (latin for the white line). The Rectus muscles also have sideways or horizontal tendonous parts to the muscle fibers. These create the “six-pack” appearance seen in very tone people.

In some patients, these muscles get pulled apart or separated. Pregnancy is the most common reason for this. Other causes include excessive weight changes, aging, surgical operations, and congenital problems. When the muscles are separated, the tissue in between the muscles gets thinned out. This thinned tissue is called attenuated. As described, pregnancy is the most common reason. As the baby grows, the muscles get gradually and progressively pulled apart. After the baby is delivered, the elasticity of the tissues often will bring them partly back together. Some people’s muscles never come back together and are forever weak. If you have more than one baby, the woman almost always will have a significant separation of the muscles. This is called medically a “Rectus Diastasis”.

Sometimes the muscles get so pulled apart that the tissue gets a physical hole in it. This is called a hernia. A belly button hernia or umbilical hernia is the condition that happens when the muscles are so pulled apart that the thinned out tissue now has a hole. Think of it like pizza dough. Roll out the dough and it thins out. This is attenuated. Thin out the tissue too much, and now there is a hole. This is the hernia. It may sound scary. They are actually extremely common. Please see my educational writing on hernias and abdominoplasty surgery for those interested in more information on this topic.

A standard part of a tummy tuck is repair of the muscles. Typically sutures are done in a single layer to achieve this repair. I perform the “California Corset” which is the name of the muscle repair I do. I trained in California which is a hot-bed for cosmetic surgery. I repair the muscle twice. I repair it from the pubic bone all the way to the rib cage – twice. I repair it up and down the entire length a second time to reinforce the repair. Muscle repairs can fail, just like a hernia repair. I believe by reinforcing the repair with the California Corset the repair is tighter and stronger. This second layer is done in a way that is called imbrication. It places the second layer on top of the first layer for security. It also repairs any hernias that are present. The California corset puts the muscles back to a natural location. Sometimes I think my repair makes them stronger than they ever were. Better than new!

The Diastasis Rectus muscle repair I just described gives, in my opinion, a better and flatter result. I believe it can give some woman a “six-pack” type result that might not normally be achieved. The muscle repair does have pain involved and is part of the normal recovery after an abdominoplasty. The use of the “Pain Buster” has revolutionized this recovery process by decreasing pain. The pain buster delivers Lidocaine to the muscle layer. This is a local anesthetic that tremulously has improved the pain after the operation. The days of hospitals or IV Morphine and narcotics are a thing of the past. I believe it is a “Must Have” when getting a tummy tuck. It is extremely safe. This is because Lidocaine is not a narcotic, and hence has no chance of overdose or nausea.

As described above, the muscle repair is called a California corset. It gives a tighter, flatter, and stronger repair as part of the abdominoplasty. The “Pain Buster” delivers a local anesthetic to make the recovery amazingly easier. Come in for a consultation and I will review the procedure in detail with you in a thorough and complete manner.

D.F
I am so appreciative of how you worked extra hard…Your qui

S.L.,
My experience with your office has been a pleasant and posit

D.C.,
and the remarkable results – that I have received. Your te